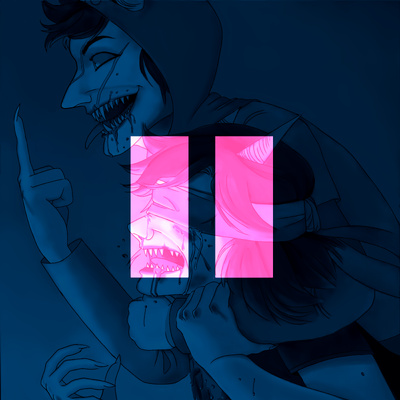 This song was made, unsurprisingly, during one of the many Hiatuses that Homestuck had over the years. I wanted to capture the feeling of hopeful waiting combined with the sadness that came with the lack of content.

The song was made during the gigapause, if the timestamp on soundcloud was right. So, I drew part of the scene where the gigapause left off aka Terezi getting the shit kicked out of her.