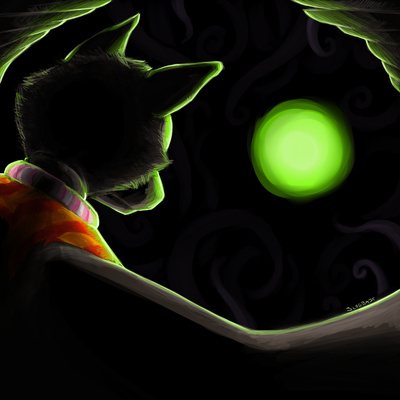 My second entry to the music contest, Rectify, was a follow-up to Irradiated in that it presented the same goal of making something different with the Black/Liquid Negrocity leitmotif. In this composition, based on Cascade, the menacing tone of Black would be turned into a battle theme for the good, as if Jack had performed a heelturn in light of impressive character development. It was a fun, fulfilling project that taught me many new things.