Visit on Bandcamp or SoundCloud. 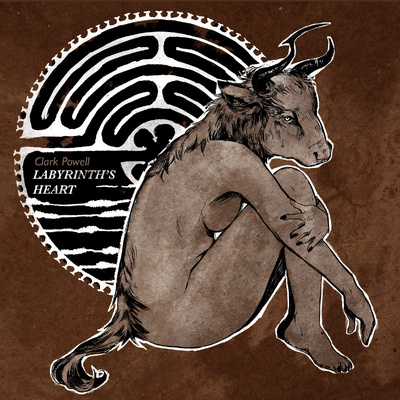 I went out on a forensic case, and the sheriff had a skull on his office desk. It was the skull of a younger person, and he was using it as a pencil holder. He had pens and pencils in the eye socket of this person. So that's when I decided something had to be done.