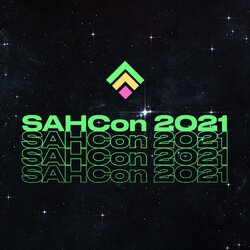 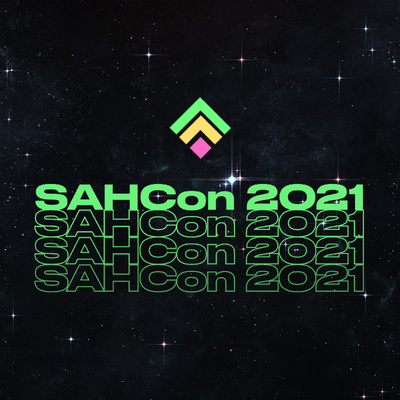 Cro originally suggested doing Lofi Elevatorstuck, so there's that. Absolutely loved the idea and started doing that right when I first read it in the chat.

Went a bit overboard with sound effects, but none of them are random, and all fit well with the story.

Initially, I did both the main minor version and the major intro version, but they alone didn't quite work by themselves. So, there came the idea that both could be combined in a pretty dramatic way, with the vibe suddenly changing from major to minor when we teleport to Rose.

Inspiration: random stuff I heard at 2am on 'lofi hip hop radio - beats to relax/study to'