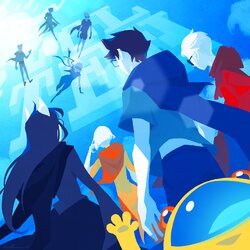 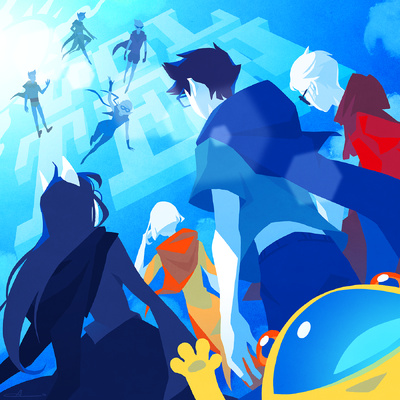 (Official promo video by What Pumpkin)