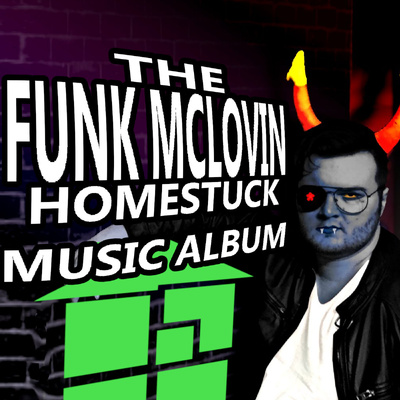 (Welcome, mortals, to the best - and last! - game of your life. Mwahahahahahahaaaa!)

I'm the GameGoth, and I don't mess around
I'll beat all your scores and take you to town
Out in the creepy manor right behind the arcade
I'll show you around, don't be afraid

Dark Souls, Metroid, Amnesia too
I've got spooky titles coming out my wazoo
I'll make you a deal: just try to survive
If you beat me in a game I'll let you outta here alive

Since you are the guest I'll let you pick the game
Animal Crossing? Ha! No that one's lame
I've got Castlevania: Lords of Shadow
Resident Evil and... Battletoads?

Well you lost fair and square so try not to scream
While your blood is let out by the glow of the screen
I'd say "better luck next time" but that won't be the case
Another victim claimed to the darkest gaming ace
Hahahaha!