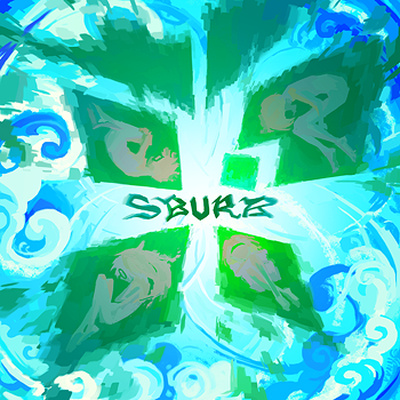 Requiem masses are masses for the dead. Requiem is the anthem for everything and everybody lost. One portion of Homestuck never focused on is the direct aftermath of the destruction of the Reckoning. Requiem is a theme for all the people and things lost on Earth. The song itself could be very tricky to play depending on how familiar you are with time signatures. The piece is in 4/4 for the majority of the first half. It enters a 5/4 section with a 4/4 continuation of the "siren" effect overlapping. The hemiola only occurs the first time, the second time bringing in a 5/4 melody to accompany it. Immediately afterwards the piece shifts into mixed meter. The 7/8 section is briefly interupted by an apostrophe of 5/8. The ending shifts to 6/8 as the tone shifts from minor to major.

Continuing my quest to explore rhythm and melody, Requiem's goal was to keep a melody whipping between different time signatures while not feeling jerky or sudden.

I tried to hide the resolution at the end by having a quiet final note low in the bass after the bell like ringing of the final major arrival to add finality while also trying to let the unresolved final chord linger. Erik's performance really nailed it.