I made this track but I didn’t name it. I had nothing to do with the name here. James named this.

I can’t believe creator of hit webcomic homestuck and best friend of the pope, Toby Fox, would disown me in this way. Thrown under the bus! Left to die! A betrayal of the highest caliber. Owned in my own home. Absolutely destroyed.

Anyway yeah I named it. I feel like after “Oppa Toby Style” he would have learned to stop letting me name his tracks. How many times do I have to teach you this lesson.

(hi it’s Cohen. When I renamed the album tracks this was one of only 2 or 3 that James really wanted to keep. He didn’t tell me that it was a furry meme. I don’t know about memes. I’m just a little bappy paws otter I don’t know shit) 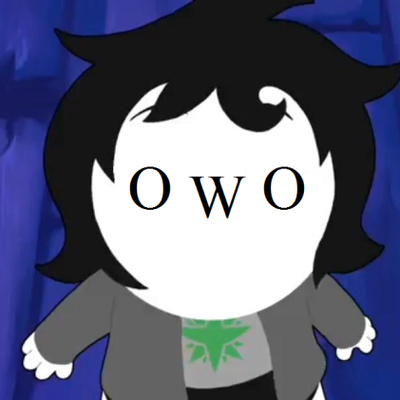