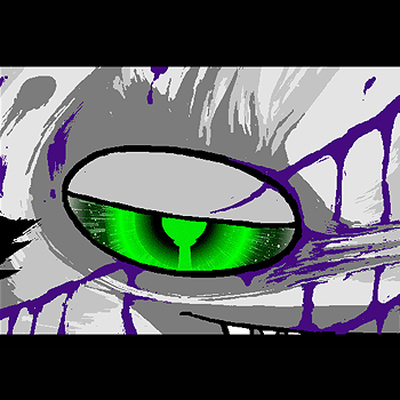 It's extremely subtle, but the cello tremolos are playing a very slow version of the theme from the beginning of Liquid Negrocity (and Black). I wrote this just after Jack Noir retreated from John and the rabbit. I didn't know what he'd be doing at the time, nor what his motivation would be, so I imagined him retreating to some castle and brooding as he contemplated his next move. Later on, Blackest Heart would be applied (rather effectively) to Gamzee instead.