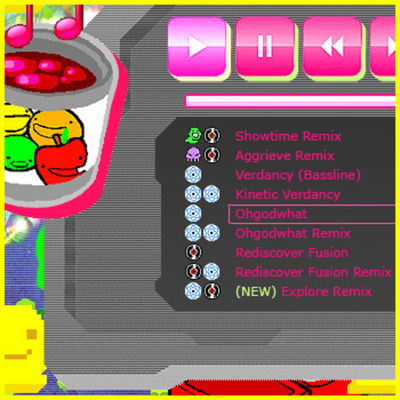 It was 2008 and I was a silly little boy and thought ORGMaker was good-ass music program, so I decided to make a song in it. Half an hour later forged this booger of a song. Seriously. It took half an hour to make this. Then I saw that THE HUSS posted something about a Problem Sleuth opening? So I was like damn that’s bananas I’ll show him up! (wow look at this nerd thinking he can actually make music)

I sent it to his email and like a day later he sent one back asking about the music team. FLATTERING, IT WAS. So I was like sure sign me up g homey dog slice foo

And that’s the story of how I got on the music team.