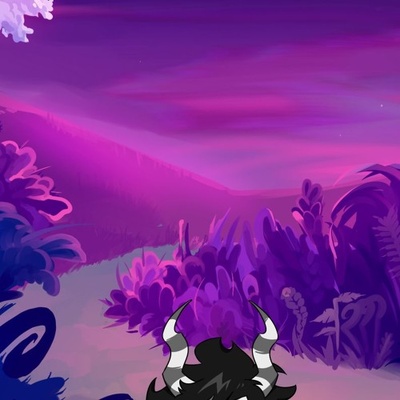 (an ascii image of bowsette)

Tracks that (an ascii image of bowsette) references:

Flashes & games that feature (an ascii image of bowsette): 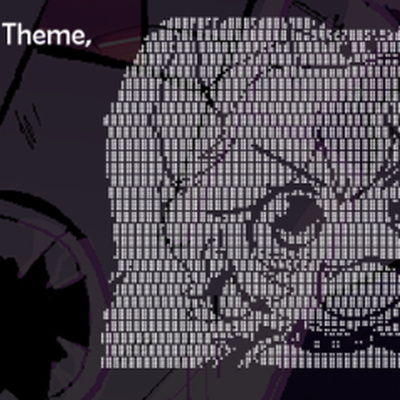 i mean i get it. i was just on a podcast this morning talking about how the one thing that binds us all together is that we've all engaged in some clownery. i think i talk about regrettably hooking up with a juggalo as a teen for a solid 10 minutes. its hard being me.

i just moved and gave my old electric bass away to a friend who was interested in learning. i recorded this before giving it away. goodbye electric bass. dozens of children will miss how i used to just go ham on the bass in a bunch of songs for no reason. oh also im beatboxing for two seconds in this one. i ran it through a filter so it sounds less like "james roach making some sounds."

all in all, i wanted to make this one sound a little more whimsical so i borrowed the synth i made for my friends dnd character theme... where they're also a clown? its a really good synth. ok marsti is up next.