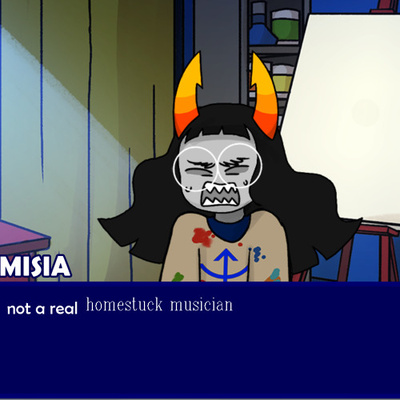 anyway heres the lore: andrew wanted something "UP" and "whimsical" because the first volume was really heavy handed on the music front. I had this laying around and thats basically how we are doing the music.