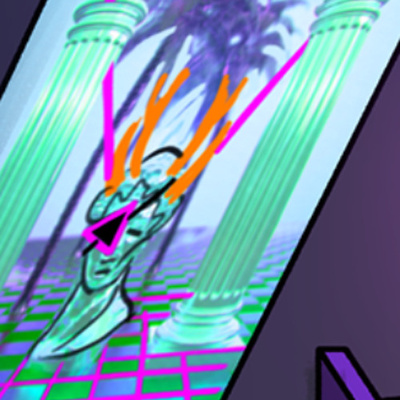 anyway i said somethin ages ago about some of the trolls having themes i didnt get to finish all of them but ciravas is just a re-purposed early WIP of a grubbles song (get the horns) that i made vapor/moisturewave by slowing it down in the right way because thats literally all vaporwave is.