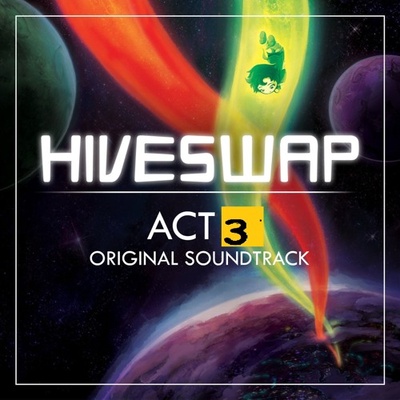 here it is folks.

this was going to be in act 3, then i made it the EOA2 cutscene but it still cut off too early to be a full release and i just really liked it so i wanted you guys to hear it now instead of later.

i used it for boldir because it fit her whole aesthetic, but this song was originally wrote for a scene where joey and xefros are on the run. having been hardened by their journey they hit the streets. it was meant to be a really sort of somber realization.

I LOVE the mood of the transistor soundtrack and you might notice this drum beat and title are a very obvious nod to the song "Old Friends" (though someone else named it, years ago) I was specifically instructed "make it sound like this song" but since then I have worked to make it sound like more my own thing. you can see the influence of that soundtrack on all my work, though. the slow driving half-time beat. the airy reverb on chordal tones. the dirty bass. originally meant as a placeholder i never got over how the beat drops the backbeat on every other 4. I could dweeb out about this for hours.