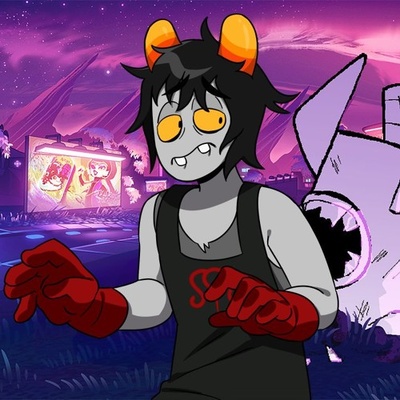 this is literally the first track i wrote for the game. this piano motif a melody had been something i was kicking around back in like 2012 as a song for rose i think. when andrew originally talked to toby and i he gave us very specific marching orders about what songs to write. it was two songs. a haunted mansion and a "subway full of juggalos"

i mentioned before we went through a handful of "haunted mansion" ideas for HARLEHOUSE that were like too spooky and not campy enough. this was one of those spooky takes. we ended up using this theme for something of more... significance.