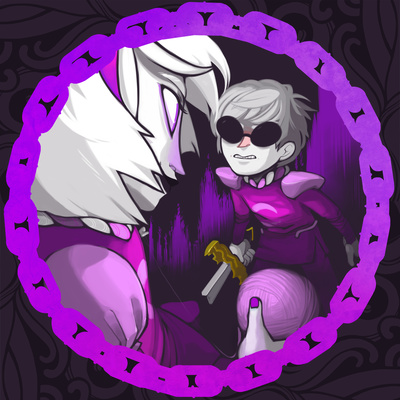 Drift into the Sun

Tracks that Drift into the Sun references:

Drift Into the Sun started off as me trying to emulate the opening choir track of a black metal EP. Soon some big drums and some spacey guitars found their way into the mix (in my attempts to make something on the line of ambient black or doom metal). Finally, I added Dave’s “blast off” to help Rose with a metal-ified version of Atomyk Ebonpyre (which people keep requesting a full version of... maybe).

This was another track that I had a clear design for, following as best as I could the events surrounding Rose and Dave’s chat on Derse before creating the Green Sun, focusing more on the atmosphere surrounding the debacle than what they talked about.

And that was how Virginia was founded!