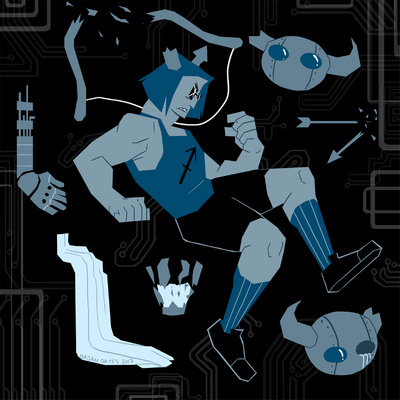 I made this the day CT was first fully visible, before the update. He's a creep. So he stares. And it's creepy. And ominous. So here's your theme, complete with ambient chainsaws and coughing.

I'll be honest - you know all those free industrial soundfonts and creepy (but basically USELESS) presets that come with a bunch of free synths? I had way too many of those. So I decided to just make this.

Also this song is very similar (which I didn't realize until after I finished) to the second track to the Tamashii no Mon OST, which is one of the greatest OSTs to a hilarious and pretty damn cool gem for that crappy old system they call the PC98. (Brandish 3!!! Although I wasn't that keen on Lotus Land Story to be honest. That extra stage was abhorrent.)

Those chainsaws are from my favorite game, of course. But who didn't expect that?

This track is kind of hilarious in retrospect, after seeing what Equius has become. He really needs a nice manly abusive wifebeaterly wrestling theme with a lot of highfalutin' harpsichord sensibilities, you know what I mean? I do. Watch out. 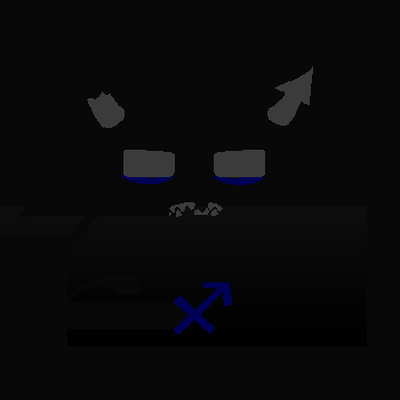