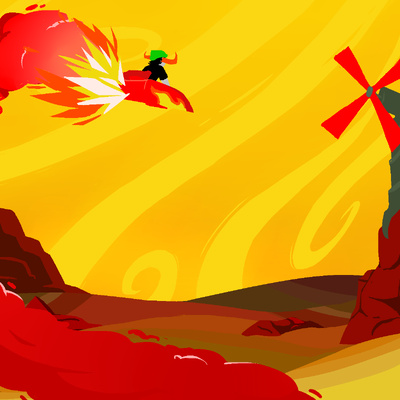 I made this the day I saw AT in a wheelchair in the comic with DAT LANCE.

I don't want to say this is his strife theme because I actually think it would be different than this. But I'll save that for another day. Another album. Another universe.

The important part is that this piece is based around a very certain image I have in my head, and nothing else.

wHAT WOULD THAT IMAGE,

(Actually, I could see the jousting donation page using this song... Andrew, how much money does it cost for me to request an [S] donation page...?) 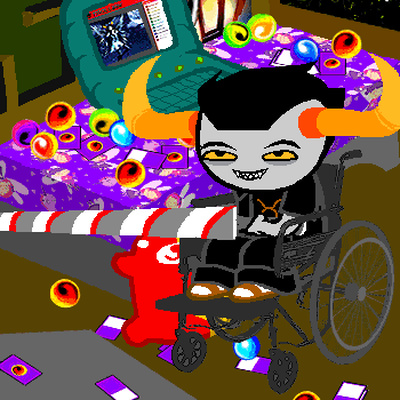