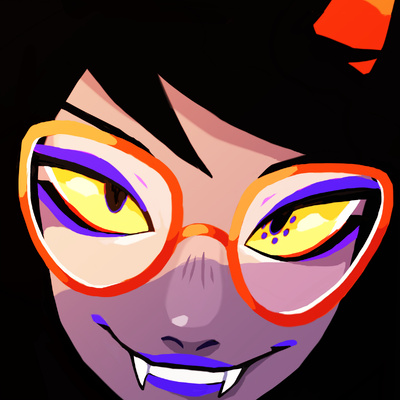 BONUS TRACKS (WHICH I MADE AFTER THE OTHER SONGS, SO THEY DONT NECESSARILY FIT OR FLOW WITH THE REST OF THE ALBUM)

It's (painfully/venomously) short because my goal was to spend very little time on each bonus track, and just making a few measures was taking up a lot of time. Creating this was a lot of fun though!

I'd love to have had this as a normal track, but this track gives me the feeling that AG is only the kind of character that you play as while the world is ending, not during the regular game.

I'm also sure she has a different track if you fight her as a boss. Why don't you think about what that would sound like instead, little boy? 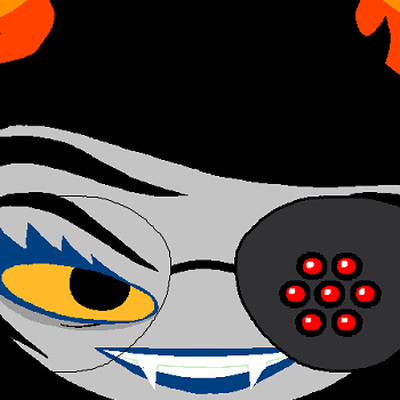