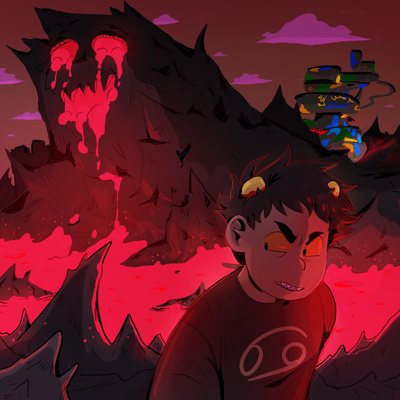 A dark sort of Atomyk Ebonpyre-y theme for Karkat's medium. The main melody is oddly catchy.

I had a lot of trouble making this piece because the synthesizer I use to emulate the instruments that sound like they come from a Sega Genesis can only have a couple instances of itself open at once before Fruity Loops basically buckles at the knees and runs out of processing power. I ultimately had to render each part individually and stitch them together in Audacity.

My inspiration for this track (and I think superior to it even as a theme for Karkat's medium, at least for the first few notes) is "Burn in the Dark" from Brandish 3. Fantastic track from an awesome-terrible video game with a wicked soundtrack. 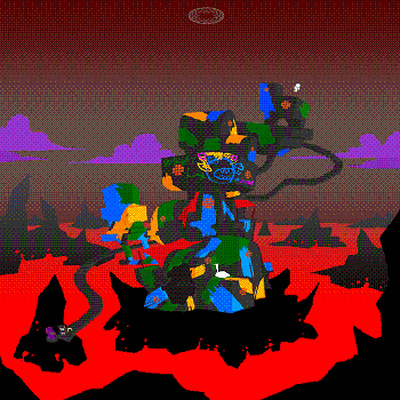