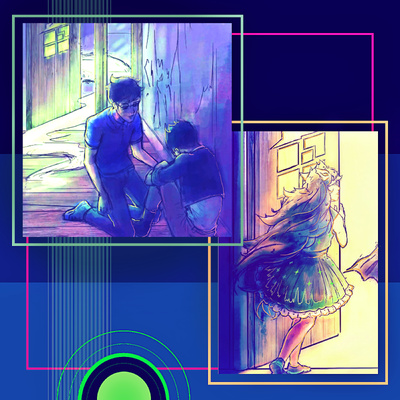 I made this track for the Homestuck music team's new album, Beyond Canon. I'm humbled to be a part of this incredible project; you can listen to the album at http://homestuck.bandcamp.com/album/beyond-canon!

me in 2016: I should join at least one Homestuck fan project before the comic ends, this may be my last chance

me in 2020, somehow on the team of people who made the music that inspired me, making music for a comic that's still going: well, 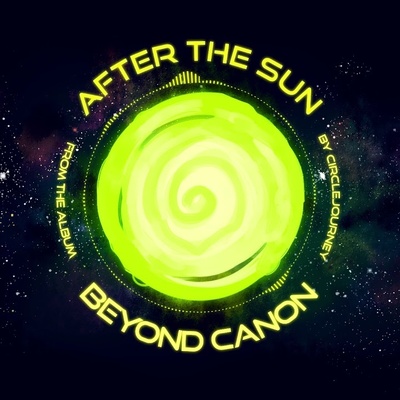 I had read comments from the composer and I really liked one of the ways that they described the track, which was like "beginnings in endings". It's cool to see Homestuck^2 parallel some stuff from OG Homestuck, and it's especially cool with the heartfelt or hopeful moments; paralleling is largely where my art inspo came from. Seeing John and BGD aiding Jake again is great, especially since that was near the end of OG Homestuck, while Homestuck^2 is beginning with that (which seems to be the case with other stuff, too, like Jade being possessed). Furthermore, it's that teamwork/hopeful stuff (like John and BGD aiding Jake, but also Dave comforting Kanaya, etc.) in Homestuck^2 that really feels like the idea of "beginnings in endings" to me, whether it parallels OG Homestuck or not. All of the characters are struggling right now, and it's nice to think that they might be able to help each other out and make something together out of all that struggling. 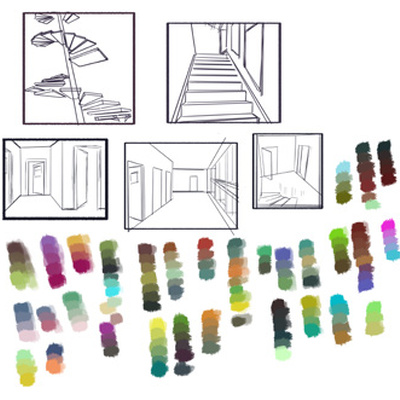 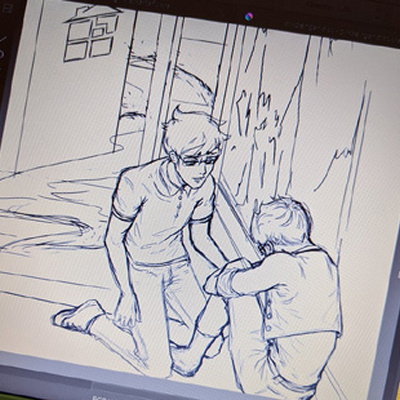 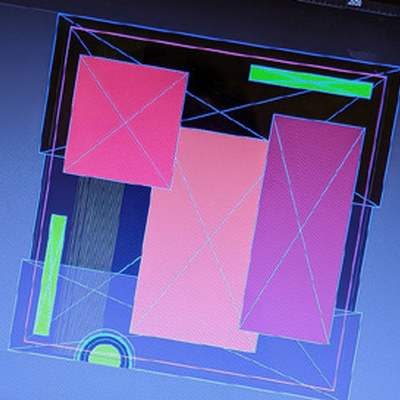 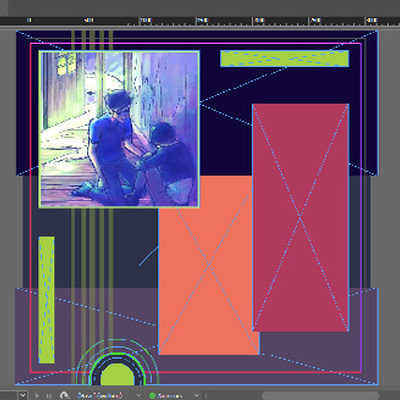 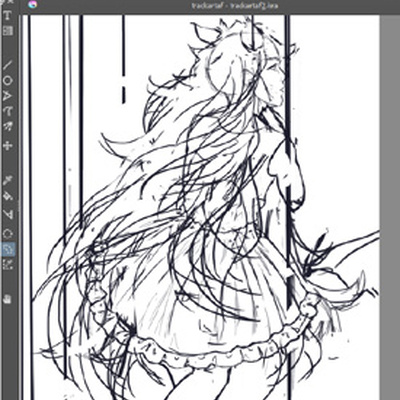