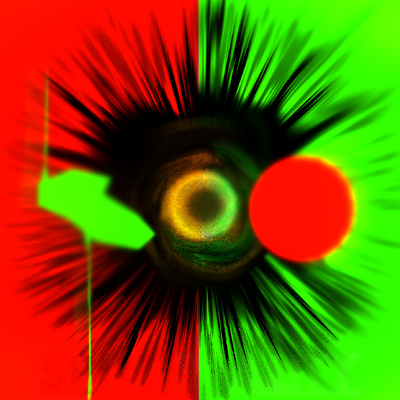 Eight years ago, I made a track for a webcomic called Homestuck for a music competition.

Today, I'm happy to announce the official release of my track, SPLIT REALITY, on the newest Homestuck album, Beyond Canon!!!

I'm also officially apart of the Homestuck music team, and will be working with them further for more releases~

K I wanna be real with y'all here.

This track means a lot to me in more than one way. Between a bunch of depressive episodes and just outstanding amounts of imposter syndrome, I had a lot of anxiety that I wouldn't even be able to make a track that was in the ballpark of "good", let alone at all worthy of being on the first official album of Homestuck^2. And for a while there, I wasn't really making things I was at all enjoying or proud of. I was worried of making something that wasn't "homestuck" enough, or wasn't something people were really expecting. But the support of the amazing Homestuck music team helped contribute to a track I can firmly say I'm proud of, and even being included on this album means the world to me.

So I really, really do hope you guys enjoy this <3

Originally I had drawn events throughout the timelines, though in my opinion, it looked a bit too much to focus on, so I scrapped that version, and, unfortunately I did not save that version, oops. Either way, I hope my abstract-y space-y art did the job, made a blackhole to represent, well, the blackhole which Alt. Callie turned into, added some green and orange effects for the narrative command battle going, though there's already a track for that, so it is minor, in the background, the real focus are the timelines, meat drips with death, candy is sweet and bright, though they both have some masks for what's really going on, we cannot see though, the reality is split and we're in SPACE. 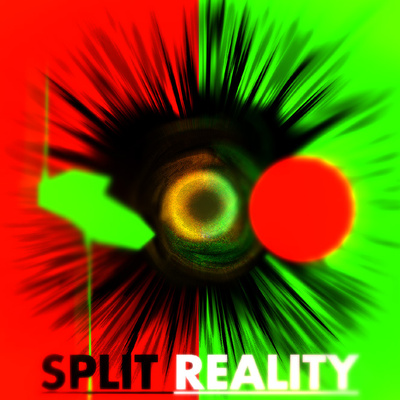