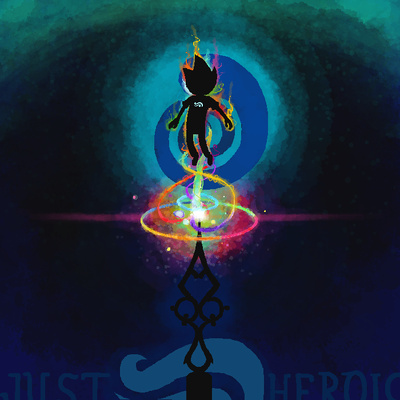 Tracks that Another Chance references:

BONUS TRACK TIME! But since I didn't make this one, I'm not going to talk over it, I'm going to turn this over to Eston for his commentary. So here's Eston:

Eston is the coolest of bros and makes sick music. But in a good way, not like sick with the flu or whatever. If you want to check out more of his stuff, and you should, you can visit his blog at siasinsilence.tumblr.com.