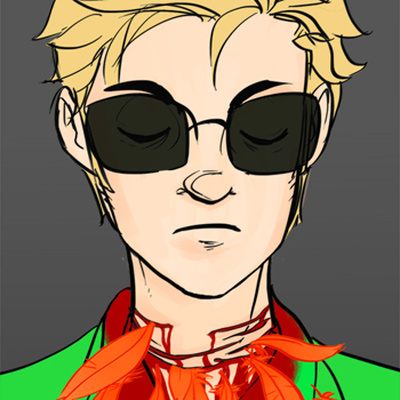 Savior of the Dreaming Dead

Tracks that Savior of the Dreaming Dead references:

Tracks that reference Savior of the Dreaming Dead:

Ok, so this one. First main goal was some kind of Doctor remix, on the ground that I never actually did one (Took my hiatus around the time of Vol 5.) so this was partially a jokey attempt to "Join in the fun". Secondary goal was mainly a combination of liking the track this is mostly based on (Waking World) and the concept of Godhood ascension (Didn't have a particular character in mind at the time). There's also a little bit of wanting to try some new instrument samples (Namely choir and guitar) so there was a bit of experimentation in this one too.

The working title for this one was "Doctor on the Bridge", because the choir instrumentation at the start reminded me a bit of "The Bridge of Khazad-dûm" (the bit after Gandalf dies in the LOTR movie). The final product aimed at being a bit closer to the original SotWW so I gave it a kind of darker twist - "Dreaming Dead" worked quite well as a title and Homestuck concept (And kept the alliteration). The ending I like, it channels a bit of danger and kickass before ending rather uncertainly. I wasn't fully 100% on this one to begin with - There were parts I liked and parts I didn't - And it's not as faithful a 'Doctor/Waking World' homage as it could be... The mastering also isn't brilliant - Quite bass heavy in places.

But. After it was used in Cascade, particularly with Rad's additions to the ending and generally going along to the animation of Jade Being Awesome and Universes Being Destroyed it's hard for me not to like it now - Particularly when the end cuts hit and everything's starting to head towards disaster. I don't think it's one of my best, and I would love to go back and try making it better, but I'm happy enough that it was used at one of the biggest moments in the comic, and still stands as a fairly harmless, simple and straightforward bit of music.