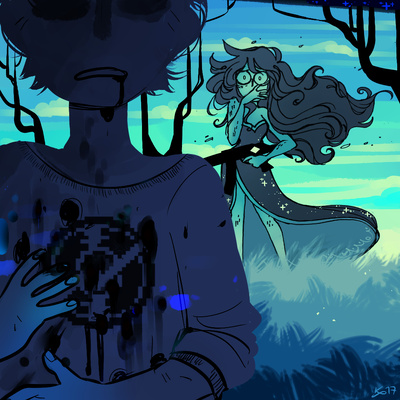 Tracks that Chorale for War references:

This one predates my time on the music team! It started life as a midi called Battle Chorale (obviously, a pun on "battle royale"). It was pretty popular, if I recall correctly, though there wasn’t a lot of fan music around in those days to compare to. Some time after joining the team, one of the other musicians created their own hard rock Chorale remix by that same name! So I updated my old one under a new name, and Albatross and Rad created their Hardchorale remix too. Battle Chorale never made it to publication but these two survived.