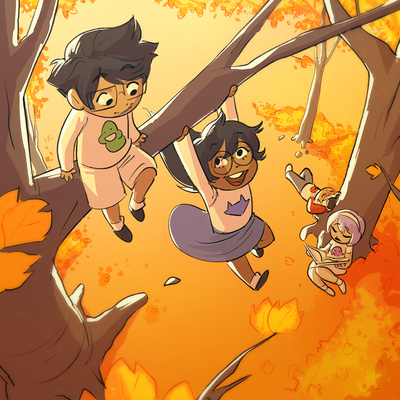 This one, man. Not really as well-known as the other three, I don’t think, but I’m still happy with various aspects of it. Not really any specific inspiration, I just started out with the thought of wanting to make a contrasting piece to Black. Especially with the opening piano line, but overall, something more pure and light. Of course, by the time I got around to finishing it, Radiation had already stolen the title “White”, so I called mine “Light” instead.

About the middle section, I think that needs a bit of talk about it. I’d just been talking with a friend about Homestuck, telling him about the numerical motif 413, and telling him various examples, and he went and said “Yeah, that could be a chord progression too”, and I was like “whooooooooooooooooah”. So I used it as a chord progression. For the first while, though, I had this dual guitar line instead of Showtime, and it was sorta eeeeenh and I didn’t know where to go from there. It sat for a while, then suddenly one day in church I was like “oh holy shit showtime would work so well in there”. It was like suddenly remembering you left a cake in the oven on 500 degrees for the last two nights, that sort of realization. So it went in, and it worked much better than the stupid two-guitar thing.

413 as a motif, I’ve used it in various ways. Not saying anything, though, not even sure about spoiling its use in Light. If you ever analyze various bits of music, though, you might notice it popping up, or other little fun bits. That’s all I’ve got to say about that.