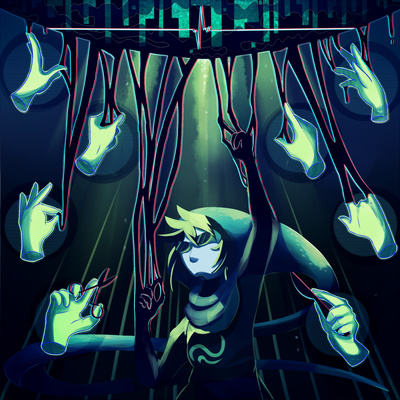 Radiation gave me a MIDI of Savior of the Waking World to remix shortly before he figured out how to do it himself. It's based on a prototype of that song and goes in a completely different direction, complete with a cheesy electric guitar synth. I think the opening ended up sounding really cool, but the rest of it just sounds kind of dumb in its execution, not that the material itself isn't good.