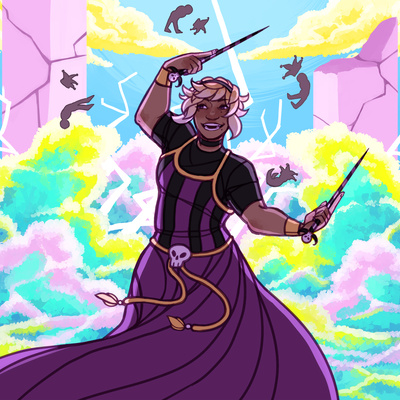 Since Aggrieve was the first song I wrote for Homestuck, I also imagined it would be the first thing I would remix. That turned out not to be the case (I remixed Harlequin first), but I went ahead with it anyway. I also figured it might come in handy in case there was ever another strife scene with Rose post-entry, but those became rare after a while, except for special situations.