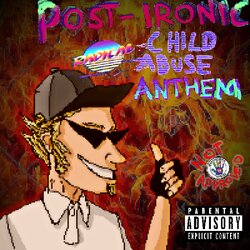 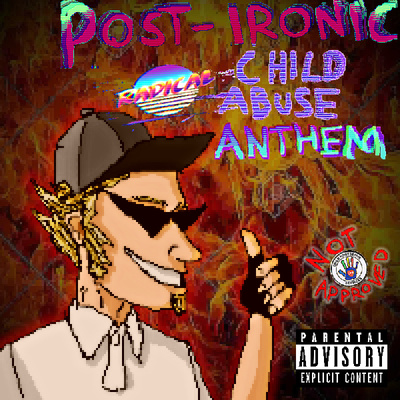 I held a poll among friends for the title of this song, but I couldn’t pick a favorite even after the results were in so i just tried to mash all of them into one title. It worked… alright. The original plan for the song was just going to be a straightforward beatdown remix, but I liked what I made too much to relegate it to that, and also really wanted to reference The Baby Is You, so thus was born this shitpost of a song.

I hope the art reflects that energy too. I’ve been told I have a particular talent for ironically bad masterpieces.