Revelations of Self Importance 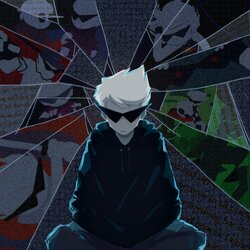 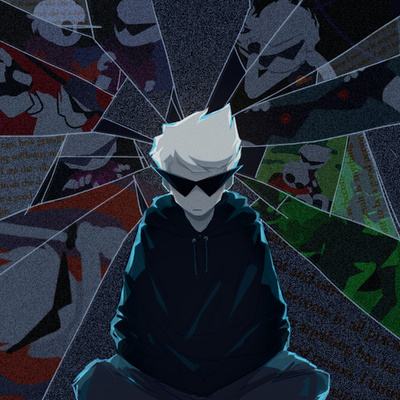 Tracks that Revelations of Self Importance references:

I made this song shortly after reading Detective Pony, when Dirk Strider was fresh on my mind and skyrocketing to the top of my all-time favorite characters. I wanted to do something specifically for the offscreen period between the end of homestuck and the epilogues, his journey to becoming what he is now, his acceptance of becoming the villain, etc. Mainly, just really love Dirk. Also, it’s an excuse to give some love to some of his more underrated songs. (Basically anything that isn’t Beatdown.) I had never even heard Austin Atlantis before I started on this song, and man was I missing out, so it quickly became the basis for the whole thing. In retrospect I wish I could’ve put Orange Hat in there somewhere, mainly just cause that’s also an awesome underrated song, but by the time I remembered, this was mostly done and it wouldn’t have really fit anywhere. This might be the song I’m happiest with on this album.