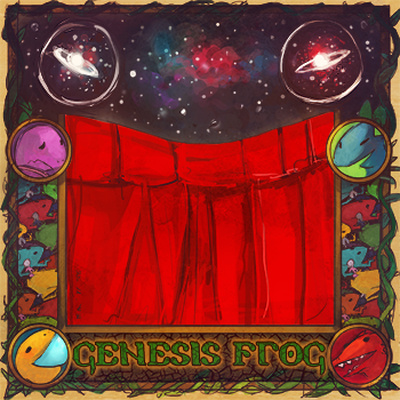 This is an album about growth, so I wanted it to start very quiet and exposed. The piece opens with a quartal chord in the harp, and after the atmosphere is established a solo clarinet introduces the main theme of the album. A portion of the orchestra comes in after that and there’s a small swell before tapering off into a cello solo. The ensemble is pretty scarce in this one due to its subdued nature. There’s not a lot going on in this track overall, but it does its job both as the prelude to Pondsquatter and the album as a whole.