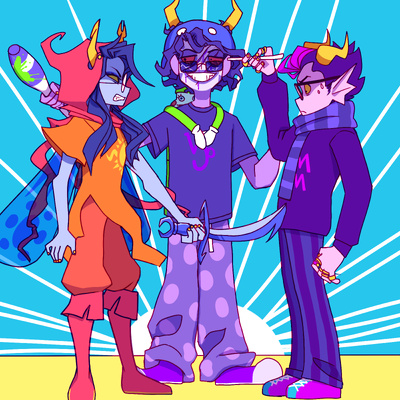 This was the song that accompanied THAT ONE FLASH WHERE NOTHING HAPPENED. This is also the song that probably had the quickest turnabout rate from being written to being used in a flash, which happened over the course of only a day or two.

I actually wrote this in direct response to all the people making spaghetti western jokes and references about the way the standoff was being set-up.

Stylistically I basically just tried to make it soun as spaghetti western-ish as possible, but I combined it with a bunch of horror movie style ambient sounds (and honks, obviously).

An awesome track that sets up really well... for the next one. 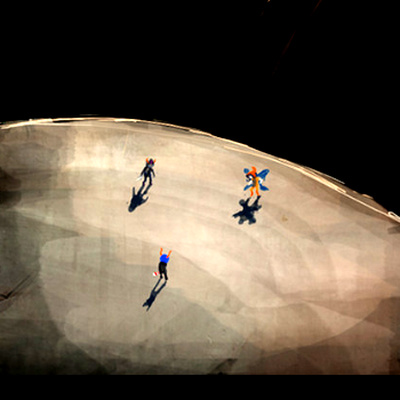