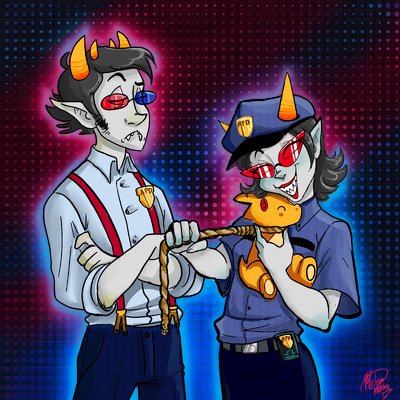 So this pretty much happened when Radiation went "yo jit make something" and I was like "okay", and then later I was like "bluuuuuuh don't know what to write", and then Radiation went "do trollcops", and I went "no that's dumb, stupid dumb, what is trollcops even", and Radiation went "DO IT JIT YOU BUTT", and I was like "NO RADIATION I HATE EVERYTHING". And then, Mellotron samples happened, and here we are. Also, it should be pointed out that in the version with vocals, Trollcops (Radio Play), there's a name drop of the fan music piece that htis is based off of. Yes, it takes this long to re-use things, sometimes.

Besides that, I dunno, just enjoy it.

Don't tell anyone, but this is actually a remix of one of Jit's old fansongs called Under the Hat, which was a battle theme for Dad. So if your heart still pines for him... his soul and pipe are contained deep within this track.

So damn catchy and sleuthy. 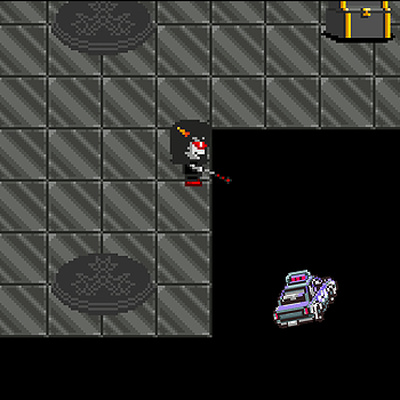