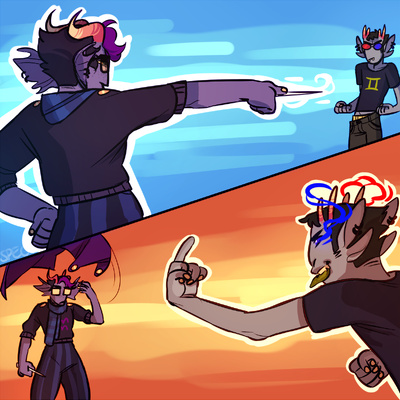 Originally Nautical Nightmare was an orchestral piece for Rose's Denizen.* I wasn't completely satisfied with the end result so it was ultimately scrapped, but the melody and chords kept dancing in my head. MANY months later I discovered the Ultimate Megadrive soundfont by The_Eighth_Bit and I decided to remake it as a boss theme for Eridan. Basically everything about the song changed - the only thing that remains is the main melody and chords.

It's not a really overwhelming track because Eridan is a bit of a joke, but I'm pretty happy with it. The bassline and solo section are some of the sassiest I've ever written, the melody is still really catchy, and the action is persistent. Just listen to that thing a couple times and I'll be damned if it doesn't get stuck in your head.

*I have since done something better called Earthsea Borealis. Maybe you will hear it someday. 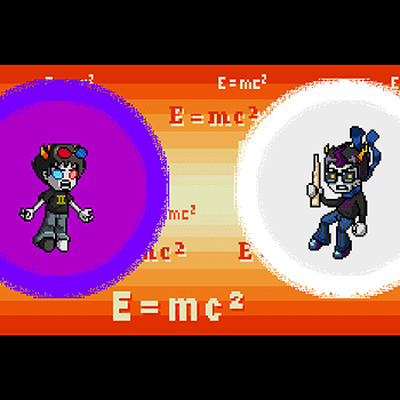