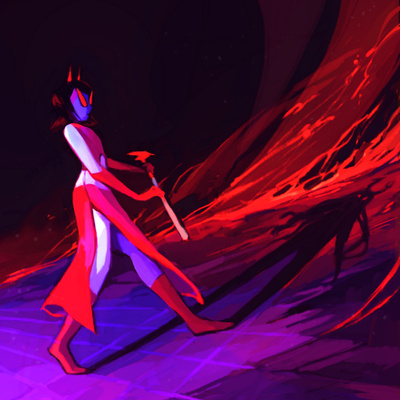 Inspired by Lexxy's awesome Art Team Tip Jar wallpaper and the scene in which Terezi conducts a rather silly investigation RP into Tavros' murder. It's a delightful bit of dark humour sandwiched between lots of murder and grimdark.

It's a combination of her theme (Elements of 'The Lemonsnout Turnabout') blended into a track inspired by various pieces from the Pheonix Wright / Gyakuten Saiban games and a bit of those modern, dancey crime drama series' theme tunes (NCIS springs to mind). Sburban Countdown also makes an appearance because it's awesome and fits really well.

I've also tried to sync in bits of the story as it happens, so you'll hear a bit of Gamzee honking in the distanec, andthe whole thing builds up to that special climax.

People kept asking me for a Phoenix Wright remix of Lemonsnout Turnabout, so Malcolm creating this was essentially a miracle, especially considering he hadn't been around since Squiddidle!.

Thank you Malcolm. That kiss at the end? That's me kissing you. 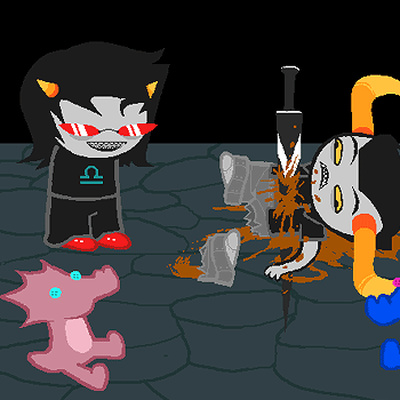