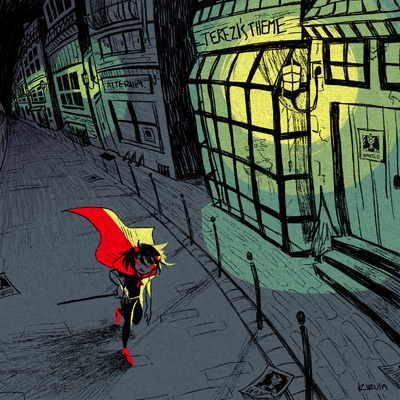 Terezi's theme evolved when Andrew asked me to create a looping version of Lemonsnout Turnabout.

Lemonsnout is a very narrative song. It didn't feel right to repeat a single part of it indefinitely, so I instead took several motifs from it and re-implemented them into a new track. It has a similar chord progression, and in ways of instrumentation it has the harpsichord as the main instrument, oboe, deep piano, triangle, and the "tick tock tick tock" woodblocks that are the eternal harbringer of her countdown judgment.

After I first completed the song, I noticed that the track was kind of short. That's when I came up with the idea for the second part of the piece - a reprise of "Theme" from the Alternia album. This shows that Terezi has another side to her beyond her devious Alternian judgment: She truly cares about her friends, so much that she has a certain level of tender emotion that almost puts Karkat to shame. I'm not sure if the bifurcation of the piece worked really well as a faux videogame track, but I think it fits her personality. 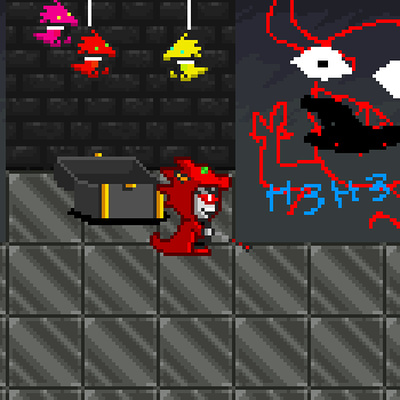