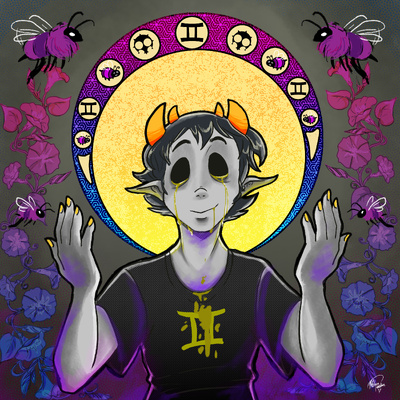 Tracks that The Blind Prophet references:

Tracks that reference The Blind Prophet:

mmmm ok i made 2 megaman x tracks but i dont know if theyll fit with the album, ill make another one and combine it with real instruments for SOLLUX'S THEME so i can parallel last frontiier AND make a track in case YOU EVER GET TO PLAY AS SOLLUX IT WILL PLAY THIS SONG..... ok... hmm this section is too intense. hey i have an idea to make it BIPOLAR AND BIFURCATED ill make every section after the other soft and then REALLY LOUD AND CRAZY, SO LOUD AND CRAZY PLAYING AS SOLLUX WILL BE IMPOSSIBLE BECAUSE THE SONG WILL BE TOO LOUD AND RIDICULOUS

wow this sounds stupid these instruments dont go together at all and the different section changes literally sound like i was bipolar when i made this, what can i do to make this better............. hmmmmmmm..... i know..... (breaks out copy of marvel vs capcom 4, scrolls down to hank hill, presses x) 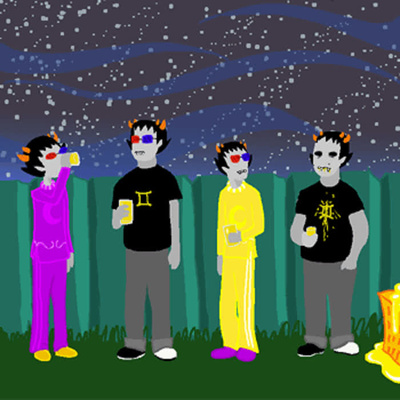