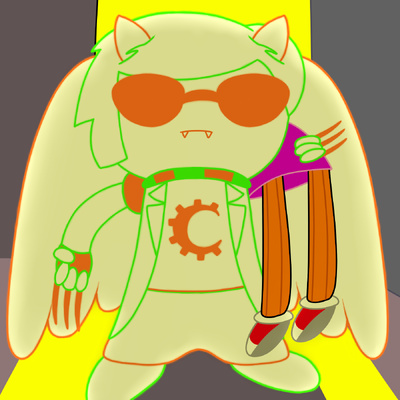 This song was originally made for the Cool and New Music Team, but I went with a much more Homestuck slant than a cool and new one for this track. I wanted to take Upward Movement and change it into something more EDM and techno, so I chopped and screwed traditional strings and mixed them into the powerful drum tracks and synths you hear in the song. I wanted to include motifs from both Dave and Nepeta as they're two halves of Davepeta's whole. I also incorporated caws and meows for the same effect. Finally, I put the Undertale track CORE in the song because of that one scene in EOA6 (you know the one.) There's an additional reference at that point if you're listening carefully! Although this song was challenging to make, I think it turned out very well in the end.

this used to be a normal edit of the Upward Movement cover but greatest hits 2 happened on the cool and new music team so i decided to redo it. i experimented a lot with the shading but in the end, i kept something simple 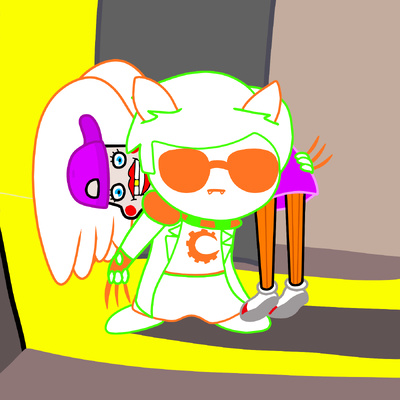