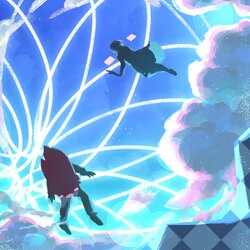 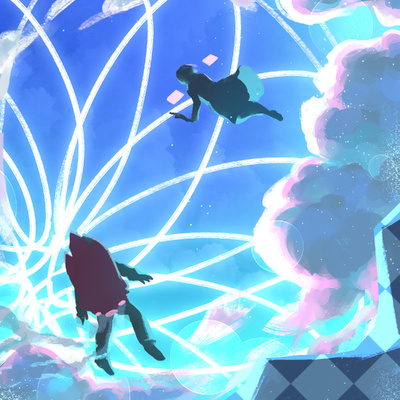 A Skaia song originally made for Haeldral's Felt Mansion 2. One of the two final Homestuck songs I made. I wanted it to sound pretty but epic like Skaia itself but without using the same Skies of Skaia leitmotif as always.

Skaia has such pretty colours, I wanted to capture that.