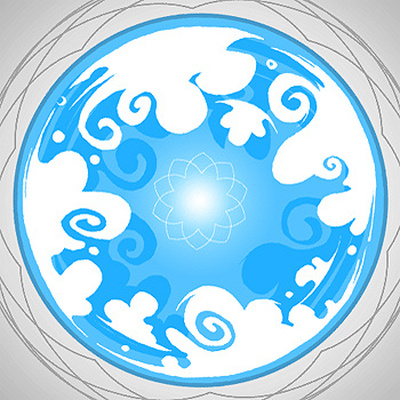 Tracks that reference Skies of Skaia:

Andrew originally did the first update in the comic about Skaia without music, but when I saw the first look we were given of Skaia, I knew something so central to the story needed a theme song. I envisioned something calm and peaceful, with a mixture of wonder and mystery. I quickly wrote Skies of Skaia and presented it to Andrew, who was able to go back and put the music in place. Writing this was a real highlight for me, and at the time it felt like my greatest accomplishment.