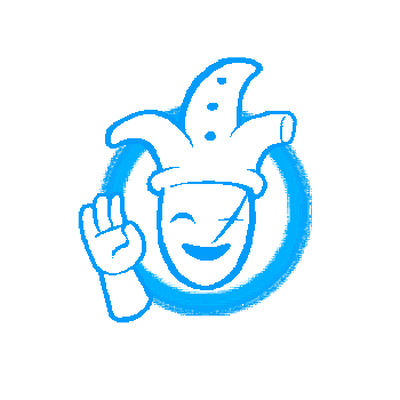 With the introduction of the harlequins around John's house in the comic, I was inspired to make a theme song for them. Since it was still early on in the comic, I decided to do it in an 8-bit style, and I figured that I could make remixes of it later if harlequins still turned out to be important in the comic. It turns out I didn't have to very much, since a lot of the other music team ended up remixing it! It still stands as my most favorite 8-bit melodies I've written.