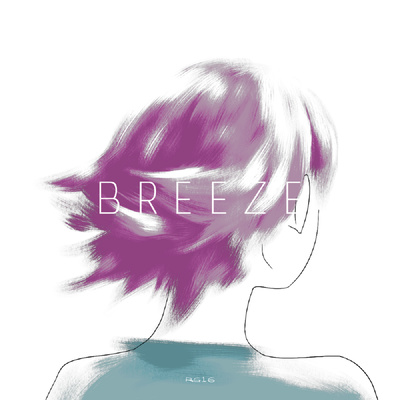 Originally my thought for this piece was Spades Slick and Ms. Paint on a gondola, something semi-romantic and jazzy and very ship-worthy. Hence the accordion. But then, like any other time I started feeling vaguely like making something into a piece for shipping people, I actually made the piece and got a way better idea for what it would be for, aka post-game everyone-hanging-out reflection-relaxation. And hey, the accordion still worked.

I don't expect anyone else to be a Maria Schneider fan and also encounter this peice, but if they do, yes I pretty much took the first 4 bars of Evanescence and used it as the basis for the piece. A few other cues came from that piece as well.