Of Gods and Witches 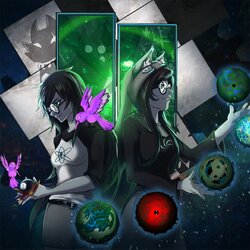 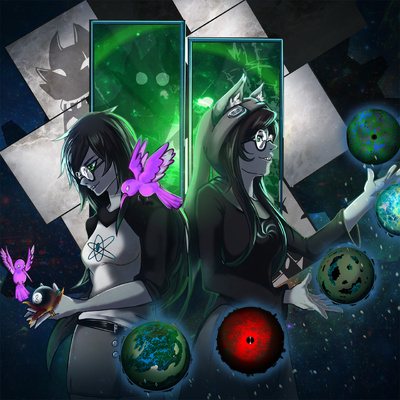 Tracks that Of Gods and Witches references:

Tracks that reference Of Gods and Witches:

For the longest time I considered this a song for Jade, specifically her dog tier transformation. Then I realized, far too late, that Aranea doesn't have a lot of music given her relative importance in the comic!

More importantly, this song has some piratey/celtic jig vibes (partially based on the fight club theme from Assassin's Creed 3), which actually made it a decent fit for Aranea (given her Mindfang alter ego).

So by the limited powers of canonization invested in me, I hereby pronounce this song's alternative title as "Of Sylphs and Sekrets" and that it may be interpreted as a theme for either Jade or Aranea.