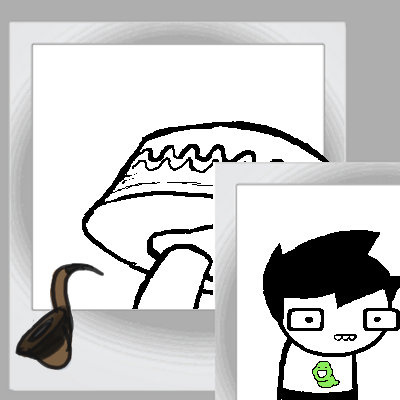 Tracks that reference Under the Hat:

So this started off as some music for Dad. And then I was like "this isn't strife-y enough!" cause it was supposed to be strife-y and then this happened. Since it's supposed to be battle music and all, the more laid-back chill version wouldn't really work.

Well, this is the only one I actually tried on so I guess that's good it's the only one that got chosen. I now realize the pipe is out of proportion or those are really big pictures. I like it though.