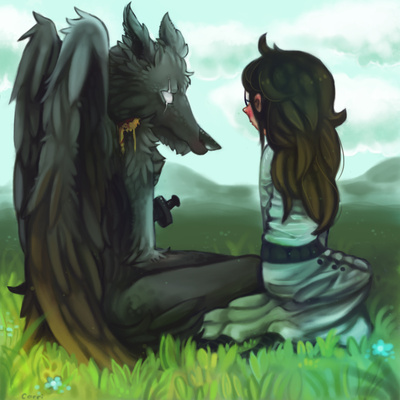 Who Mourns for Jack Noir?

Tracks that Who Mourns for Jack Noir? references:

Quite possibly the saddest piece of music I've ever written. This was what I was originally going to use for the fan album, but I decided to drop it half way through making it on the grounds that it didn't sound like a Homestuck song. Jack Noir (and by extension, Bec Noir) always struck me as a tragic character. The way I see it, he's always violent because of the abuse he receives from the black queen. He's physically shut down all other emotions save for hatred because as far as he's concerned, there is no such thing. However things change for him when Bec becomes prototyped. He suddenly has a heart and has new feelings. Bec's influence taught him what it's like to feel for someone else, although Jack desperately tried so hard to ignore these feelings. When Jade died, Jack finally knew what it felt to lose someone so close to your heart. A tragic character indeed...

Given the fact that the song references Jade's theme, I thought that I'd go with something that has to do with the characters' relationship. in the picture, I had originally intended Jade to be a sort-of ghost image, as if she wasn't really there. I wanted to show that Jack was alone, but I later changed that aspect, despite how much I loved the idea. Making her more faded created imbalance in the work, and the details were also washed out.