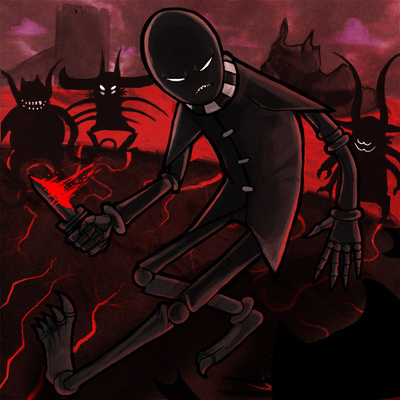 This was back when I cared about getting the first remix of at least one recently released song out for Homestuck. The result is this! I tried elaborating a bit on the material Jit gave so far, since at the time there wasn't much to go off of, and I think it fares relatively well. It's hard to feel good about old music sometimes though.