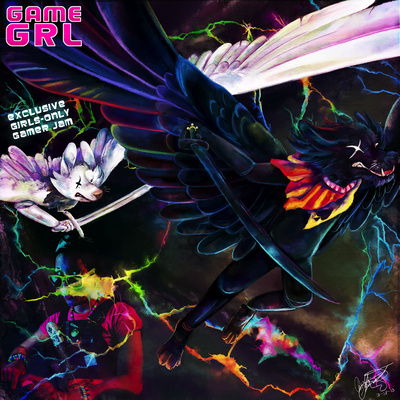 My first attempt at a dubstep song, from my ill-conceived dubstep phase. It took a ton of time, an entire new drum pack, and ultimately, a new laptop to finish. It's not my favorite song I've ever made--it doesn't sound like a real dubstep song, in my opinion--but I learned a lot in the process of making it.