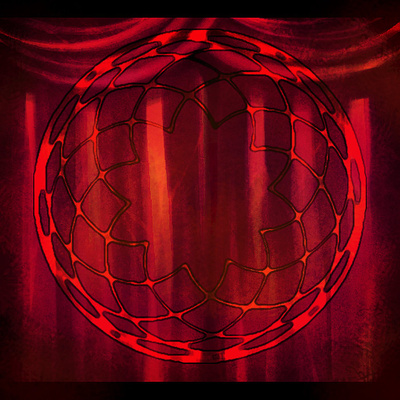 Cutscene at the End of the Hallway

Tracks that Cutscene at the End of the Hallway references:

so i put together this thing in twenty seconds, except it actually took several months because i never worked on it but who cares about that

let's me tell you a story

so this one kid, his name is bob, or george, or fred or who cares anyway so his dad's like shut the fuck up kid, you're stupid as hell go to school. get some fucking education, you make me sick right so the kid says okay if and then the dad just fuckin' flips out and he says to the kid shut up go away but it turns out the school is teaching kids to be the beastie boys problem is the kid's a robot so he ends up blowing up because of paradoxes so they rebuild him but it's only good enough for six minutes, and his dad gives him a hug and says son i'm sorry i was so mean and the kid blows up