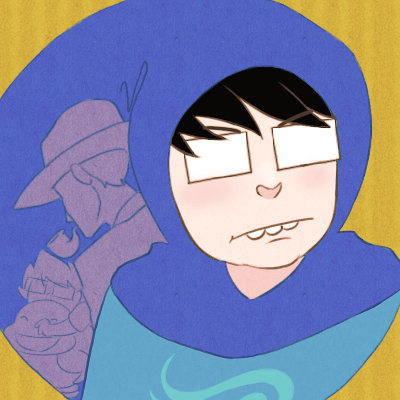 Tracks that Growing Up references:

Tracks that reference Growing Up:

In order: Lotus, Hearts Flush, Crystalanthemums, Homestuck Anthem, HDILWY, Ruins, Liquid Negrocity, and back to Lotus. The original name for this piece was Homestuck Medley 1, since I planned on writing more like it before I realized what a ridiculous idea that was. (I actually got pretty far on number 2 before giving up.)

Brad suggested that I rename it "Growing Up," and I liked that title much better, since the song is reminiscent of someone (most likely John) reflecting on childhood memories, both good and bad. He also suggested names related to the four quadrants of troll romance. Before that point, I hadn't considered it, but the song could certainly be interpreted as musical representations of the auspistice, the moirail, the matesprit, and the kismesis.

Though, admittedly, the original motivation behind the piece was to see how many stylse I could shove together and still end up with something vaguely coherent.

As soon as I listened to this song, I knew I had to draw the artwork for it. To me, it clearly represented the passage from childhood to maturity that each of the kids, especially John, were forced to undergo in their short-lived session. Focusing on our favourite Friend-Leader, I attempted to capture this with an image of him turning his back on the relative safety and comforts of childhood and the watchful eye of his guardian.