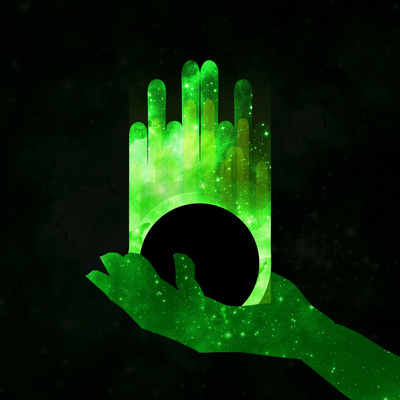 Raise of the Conductor's Baton

Tracks that Raise of the Conductor's Baton references:

Rise of the Conductor's baton is probably my most ambitious song I've made; I pulled all the stops for this song for [S] Finale of CANH. I knew from the start that I wanted to do an upbeat EDM-styled track, and I thought a remix of Beatfox's original Creata would be spectacular.

This track was amde way back in November for the [S] Finale animation, a culmination of Cool and New Web Comic lore Hadron had been working on for a long time. The track features a bunch of obscure little refefernces like Skaian Voyages and Celestial Fantasia, both amazing Beatfox songs you should probably look up, and Formation, the Hadron song you've already listened to. Beatfox is a music god, and Hadron knew just how to combine all the good leitmotifs in order to make the song feel as grand and epic as humanly possible. I actually named this track, as I feel cool Homestuck quotes like "Raise of the Conductor's Baton" ought to be used when they fit the content (and indeed, Rose raises her wand... conductorly... in the animation mentioned above. Seriously, go watch [S] Finale when you're done with this album).